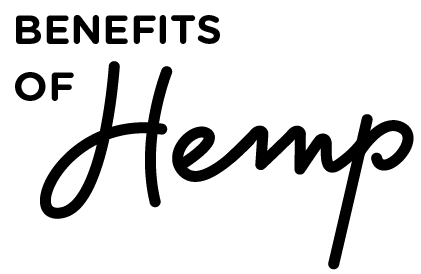 Hemp contains CBD & many other Cannabinoids that have proven to be very beneficial for overall body health. Some of the health benefits of these Cannabinoids include: Anxiety relief, pain & inflammation reduction, prevents neurodegenerative disorders & improves overall immune function.

Hemp is a much more eco-friendly option for clothing / textile production. Hemp grows fast & needs little irrigation, pesticides or herbicides. It produces more fiber per acre than trees, cotton or flax (linen). Hemp is much kinder to the Earth than conventionally grown cotton. It does not shed micro-plastics into our water supply. It breathes well & absorbs & releases perspiration quickly. It is very durable & holds up to repeated washings & never needs dry cleaning.

Hemp has proven itself to be a high quality alternative for building houses & other structures. Hempcrete is more environmentally friendly with less use of petrochemicals than standard concrete. It is low maintenance, exceptionally quiet from exterior & interior noise while also being more cost effective. Hemp building materials are also very resistant to pests, fires, & earthquakes.

Growing Hemp can greatly benefit our immediate environment. Hemp has proven to be a beneficial phyto-remediative plant & scientists have found that it can help clean-up polluted areas effected by radiation. Cadmium, one of the major pollutants in soil has been eliminated by simply growing hemp. Hemp acts as a carbon sink to reduce greenhouse gases & improve air quality by stripping it of heavy metals and toxins. Pound for pound , hemp produces more oxygen than most other trees & plants! 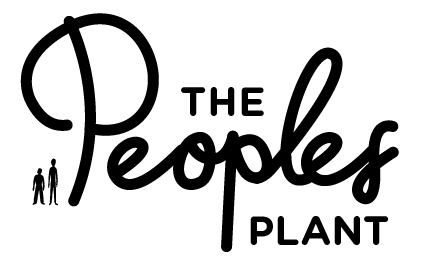 If any one plant could be dubbed “the plant of the people”, we firmly believe Hemp would be at the top of the list. Whether utilized for medicine, fuel, clothing, food, or building materials, the versatility of Hemp aligns almost seamlessly with the most essential needs of human kind.

The earliest evidence of hemp use can be traced all the way back to 8000 BCE in the Asian regions of China & Taiwan. Among the oldest remnants discovered are hemp rope cords believed to be used in pottery & other primitive tools. It is believed that humans began early methods of farming around 10,000 years ago. Based on this evidence, we can conclude that Hemp was one of man’s first agricultural crops!

As time carried on, hemp continued to spread throughout many different cultures & regions. Evidence of hemp materials have been found in Asia, Europe, Africa, and South America. Throughout generations, hemp was a key ingredient in everyday life. It was used to produce daily essentials such as clothes, shoes, ropes, food and paper.

Within the past 100 years or so we have seen a trend of certain nations banning Hemp altogether, despite the immense history of widespread utilization of the plant. An unjust move often motivated by corrupt agendas.

Fast forward to current time, and we are finally witnessing a much needed shift in favor of Hemp. The United states, among many other countries are legalizing hemp on the federal level! We believe this is a pivotal moment in history. A much needed transition to more sustainably sound materials over the finite recourses we have exploited to near extinction. In supporting Hemp, you are taking part in the movement to bring back synergy between Humans & Earth.

It’s our time to thrive!